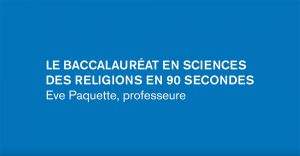 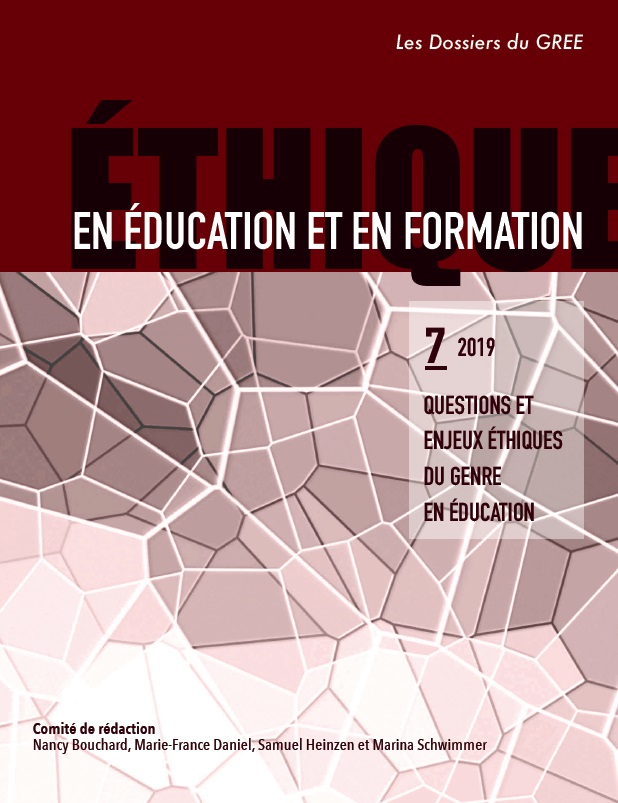 This lecture looks at Muslim feminist bloggers based in Canada and the United States, with attention to the role of blogging in practices of religious interpretation. Taking as a starting point Sa’diyya Shaikh’s (2007) notion of “tafsir through praxis” – a lens through which she considers Muslim women’s lived experiences as sources of religious interpretation – I propose the concept of “tafsir through blogging.”  I use four blogs as case studies to examine the interactions between blogging practices and religious interpretation online, and the implications of these practices for how we might think about gender, community, and religious authority in Muslim contexts. This talk will focus on the bloggers’ discussions about gendered mosque spaces. It examines how online and offline spaces interact, and how some Muslim women move in and out of these spaces in order to shift the gendered dynamics in their contexts. The lecture will conclude with a reflection on what these examples can tell us about gender and power in online and offline spaces, and about the possibilities and limitations revealed as these conversations move between physical and online worlds. ( POSTER )

Inside the Fatwa Machine: #Islam, Authority and the Net Imam Impact

This lecture explores the contestation on issues of representation and religious authority in cyber Islamic environments. In an era where authority networks transcend geographical boundaries, and when digital proficiency can be more important than religious status, there has been an evolution of notions of authority and leadership.  The lecture explores how digital technology has shaped how Muslims across vast territories relate to religious authorities in fulfilling spiritual, mystical and legalistic agendas. Millennials and digital natives may respond more to aspects of online authority than ‘analogue’ equivalents, impacting on everyday concepts of religious knowledge and identity, and also raising concerns regarding radicalisation. Online environments often challenge traditional models of authority. One result is the result of digitally literate religious scholars and authorities whose influence and impact go beyond traditional boundaries of imams, mullahs, and shaikhs. This presentation explores how diverse religious perspectives contest for audiences, reflecting on multimedia approaches from a variety of players. It questions the impact of social media pronouncements, and explores how organisations and platforms might respond to contemporary concerns in the light of continually shifting religious and media contexts. ( POSTER )

Within the hybrid, kaleidocultural landscape of twenty-first century American religious life, Cyberspace offers tech-savvy Muslims an alternative platform for narratives and networking, piety and performance.  Since the adoption of the printing press, Sufis have demonstrated a remarkable ability to adopt and adapt to emerging media technologies.  Even so, the expanding use of the Internet by global Sufi groups remains largely unexplored by academic scholarship.  What is ‘new’ about new media, and what is the future of digital religion?  How do diverse Sufi communities utilize digital media to augment pedagogy, defend their tradition against critics, and reach new audiences in the digital public sphere?  Drawing on new research, this talk spotlights key patterns, tropes, and trajectories in Cyber Sufism by exploring how several prominent diasporic Sufi orders in the United States deploy the Internet as a mediascape for the refashioning of authority, identity, and ritual practice in the digital age. ( POSTER )